Appreciation of Administration for Patience to Maintain Peace.IMPAR 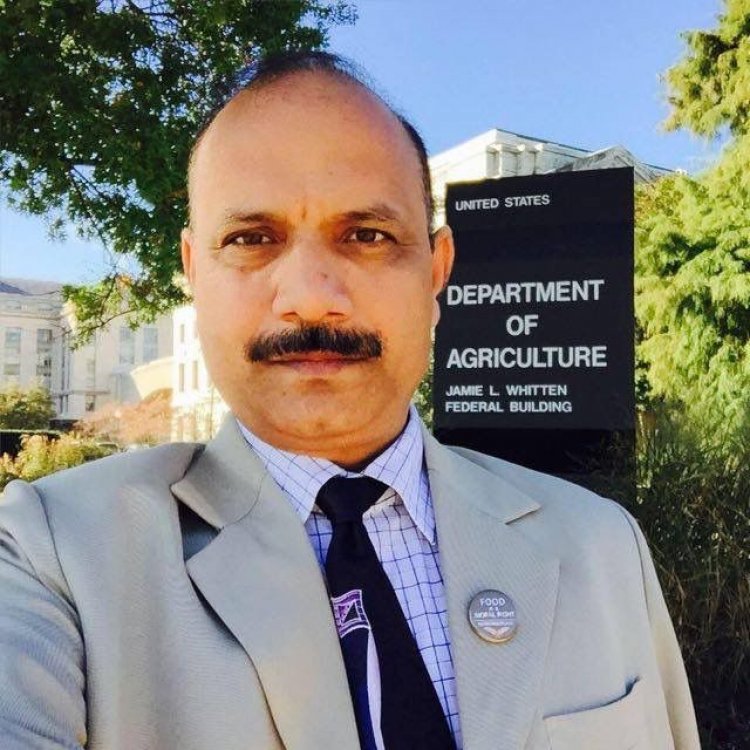 IMPAR congratulates the State Governments, police and civil administration in showing tremendous patience against the rioters, who indulged in large scale arson, train burning and damaging Government properties, while protesting against the Agnipath Scheme of the Government of India. While police took the actions where it was must, but in general it took sensible stand and not went after indiscriminate arrests, lockup thrashing and slapping cases under draconian laws against the aggrieved youths. This not only helped in controlling the agitations and violence quickly, but also earned much appreciation.

Ideally any major policy decision should precede by large scale communication for people to understand and adjust to the impact or prepare to avail the benefits. In democracies, Governments take policy decisions keeping in view the general good of the people, but sometimes a section of the society misunderstands or is genuinely impacted negatively, and In such cases protests are a natural outcomes. And in case, experts, affected parties or public at large have concerns the same must be addressed by the Governments. A general sense of justice and well-being is prerequisite to the effective functioning of the democracy.

While we congratulate the State Governments and police officials for the sensitive handling the crisis caused by the announcement of the Agnipath Scheme, we hoped the similar kind of sensitivity on the part of the administration in handling the agitators, who were on the streets protesting against the blasphemous remarks by two politicians. After all stone pelting crimes can not be greater than burning the train bogies and destroying Government properties. Justice should not only be done, but must also be seen done for the faith of people in the system. The PM’s landmark slogan “sabka saath, sabka vishwas, sabka vikas” must also be seen in action on the ground, at least by the BJP ruled state governments.

ONLY QUALITY EDUCATION CAN BRING CHANGE IN SOCIETY: DR...

Bachpan Play School Is Expanding Into West Bengal With...