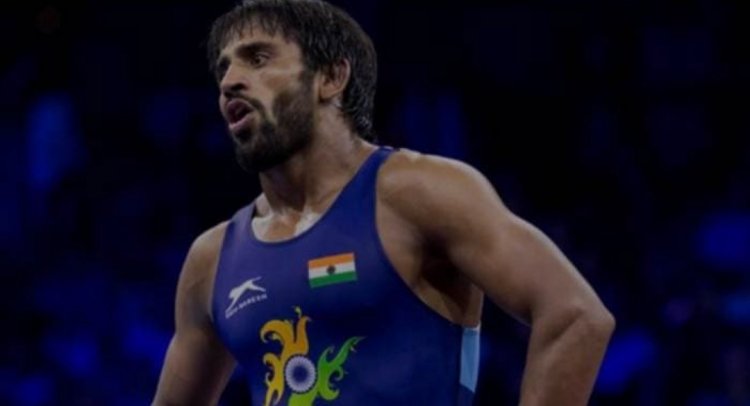 Birmingham: Bajrang Punia won gold medal for India beating Canada's Lachlan McNeil in the 65 kg category Wrestling final at the Commonwealth Games (CWG) 2022 on Friday (August 5) in Birmingham. The Indian wrestler stormed into the final with an impressive win in the semifinal (10-0) and right from the start of the event, he was unstoppable beating any opponent coming his way. Notably, Bajrang took a comfortable 4-0 lead after Round 1 in the final.

This was Bajrang's third Commonwealth Games medal. Earlier, he had won silver in his debut at the CWG in 2014 and then gold four years ago in Gold Cost.