Who is the Bigg Boss Malayalam 4 winner?

Superstar host Mohanlal presented the trophy and Rs. 50 lakh cash prize to Dilsha. She is the first female winner of the reality TV series in Malayalam. 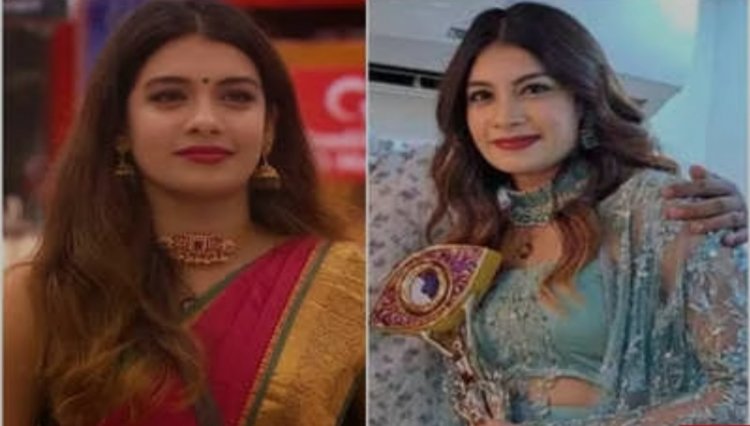 After a gala finale, dancer Dilsha Prasannan is declared the winner of Bigg Boss Malayalam 4. The contestant reportedly gained a record number of public votes and emerged as the winner of season 4. In the eventful grand finale held on Sunday (July 3), superstar host Mohanlal presented the trophy and Rs. 50 lakh cash prize to Dilsha. She is the first female winner of the reality TV series in Malayalam. She was also the first finalist of the season.

The winner thanked her family, fans, and fellow inmates for their support throughout her journey.

Besides the winner declaration, the gala finale was filled with a variety of entertainment for the viewers. With dance performances of ex-contestants and comedy skits by Suraj Venjaramoodu and his team, the finale was indeed entertaining.

The first finalist of Bigg Boss Malayalam 4, Dilsha was one of the strongest contestants on the reality show. Her transformation after the exit of inmate Dr. Robin, was much evident. Even though she drew criticism for the 'love triangle' involving Robin and Blesslee, the contestants had given a befitting reply to naysayers with her strong willpower.

The superstar Mohanlal-hosted show, which kickstarted on March 27 with the tagline 'new normal', had won a million hearts. Bigg Boss Malayalam 4 invited 20 contestants from different walks of life to the show. Along with Dilsha, Sooraj Thelakkad, Lakshmi Priya, Riyas Salim, Dhanya Mary Varghese, and Blesslee emerged as the finalists.