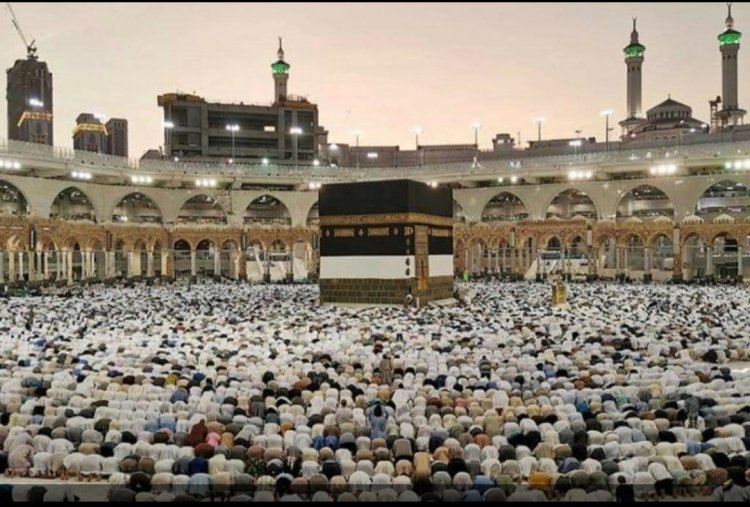 Allah Subhanahu wa Ta’ala states in the Holy Qur’an: S"o pray to your Lord and sacrifice (to Him alone)." (Surah Al-Kawthar: Verse 2).

Allah Subhanahu wa Ta’ala also states in the Holy Qur’an: "Their flesh and their food reach not Allah, but the devotion from you reaches Him." (Surah al-Hajj: Verse 37).

The Holy Prophet ﷺ stated that the person who performs the qurbani (sacrifice) receives a virtue for every hair of the sacrificial animal. (Tirmidhi, Vol. 1, pg. 5, Hadith 1).

Mother of Believers, Sayyidatina Aisha (may Allah be pleased with her) related that the Holy Prophet ﷺ said: "There is nothing dearer to Allah during the days of Qurbani than the sacrificing of animals. The sacrificed animal shall come on the Day of Judgement with its horns, hair and hooves (to be weighed). The sacrifice is accepted by Allah before the blood reaches the ground. Therefore, sacrifice happily with an open heart.”  (Abu Dawud, Tirmidhi, Ibn Majah).

The sacrifice is obligatory (wajib) on the person who is Muslim, has reached the age of puberty and is not a traveler. The important point is that all these conditions are met within three days of the sacrifice.  If a person does not fulfill any one of these conditions but makes a sacrifice, then this will be regarded as a Sunnah.  The person who is wealthy and performs a sacrifice in the name of someone else, this will be regarded as a supererogatory (nafl) sacrifice on behalf of the person in whose name it was performed.