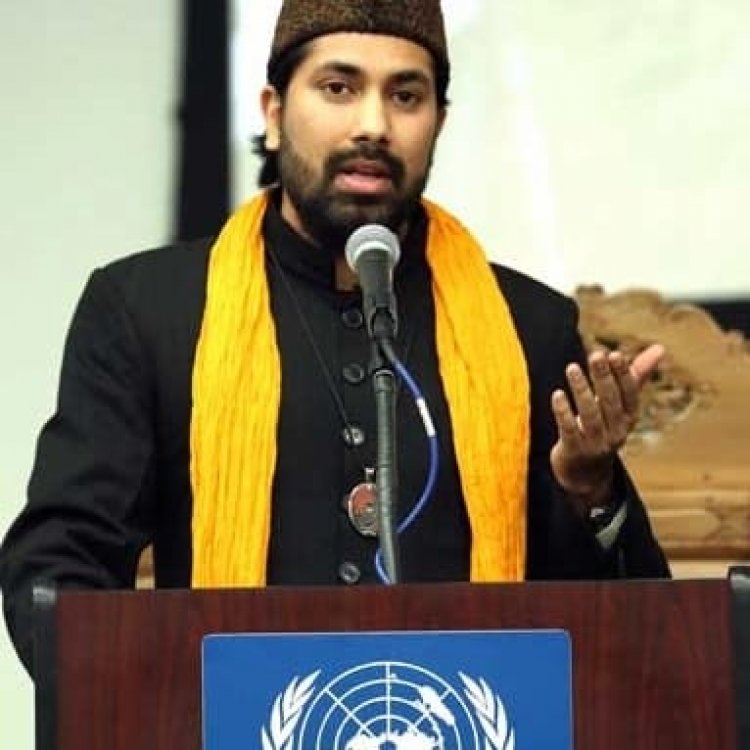 Subject:Clarification on Mistaken identity,image/photo erroneouslyused in a section ofmedia reports.
It has to come to our notice on 5th July 2022 through web & electronic media and in pubic domain
about controversial & provocative statements on extremely sensitive matter related to suspended
spokesperson of a political party Ms. 'Nupur Sharma' issued through video message by a person
named 'Salman Chishti urf Salman' from Ajmer, who has many criminal cases filed against him & is a
history-sheeter in the local Police Station records.
We hereby clarify that the aforesaid person and circumstances are in no way connected or related to Haji Syed Salman Chishty Gaddi Nashin-Dargah Ajmer Sharif (Chairman-Chishty Foundation)
Rajasthan, India.

Certain sections of the media have also erroneously used the photographs/image representation of
Haji Syed Salman Chishty from Dargah Ajmer Sharif, who have a considerable social media & web
following as his name, details and pictures show up when anyone searched in google search and
online web search engines.
This is creating huge confusion & misunderstanding leading to extensive damage to the public
profile, personality, Interfaith Peace initiatives, Unity summits & dialogues along with the global
humanitarian services work undertaken by Haji Syed Salman Chishty on behalf of Ajmer Sharif and Chishty Foundation, India. The Chishty Sufi Order strongly condemns such statements and firmly
believes in holy and sacred teaching of Hazrat Khawaja Moinuddin Chishty (R.A.) which is "Love
Towards All & Malice Towards None" that is which enables Peace, Unity & Universal Brotherhood in
light of Chishty Principles of Unconditional Love among the Human Family on Planet Earth.

"This clearly is a case of mistaken identity 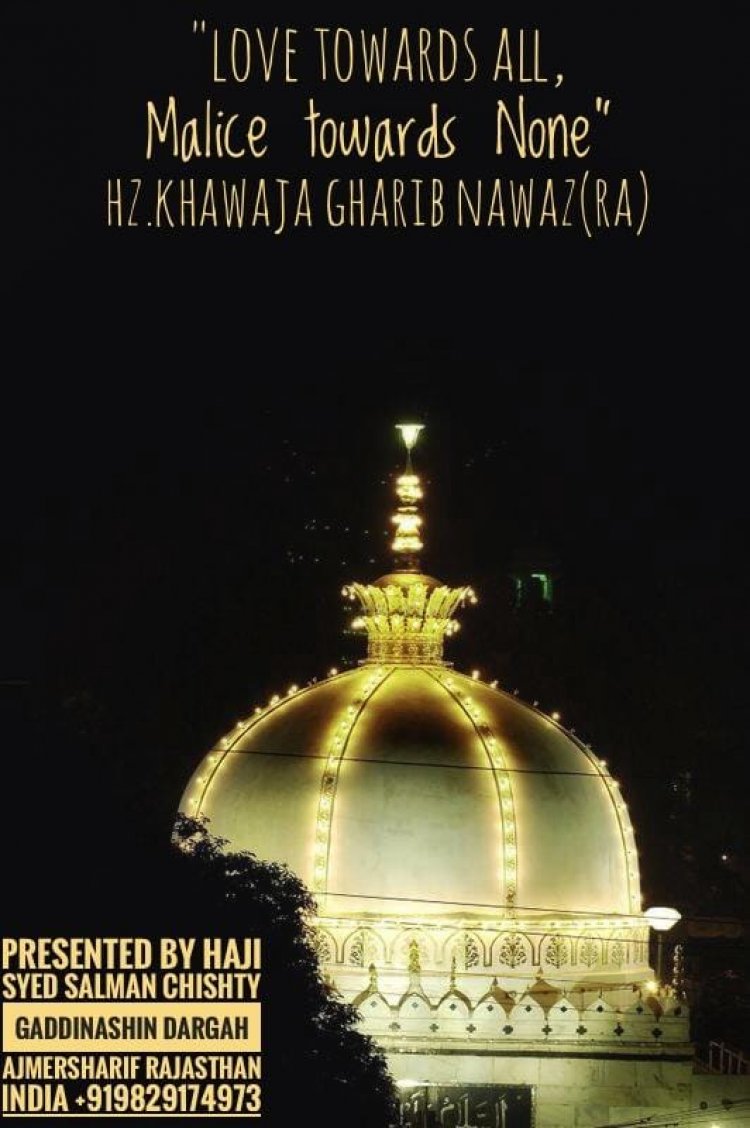 . We urge all Media Representative and Editors to avoid this
mistake and refrain from using photograph/image representation of Haji Syed Salman Chishty in all
the published media reports & social media handles as we do not have any remote connection with
the said controversial accused person 'Salman Chishty urf Salman'.