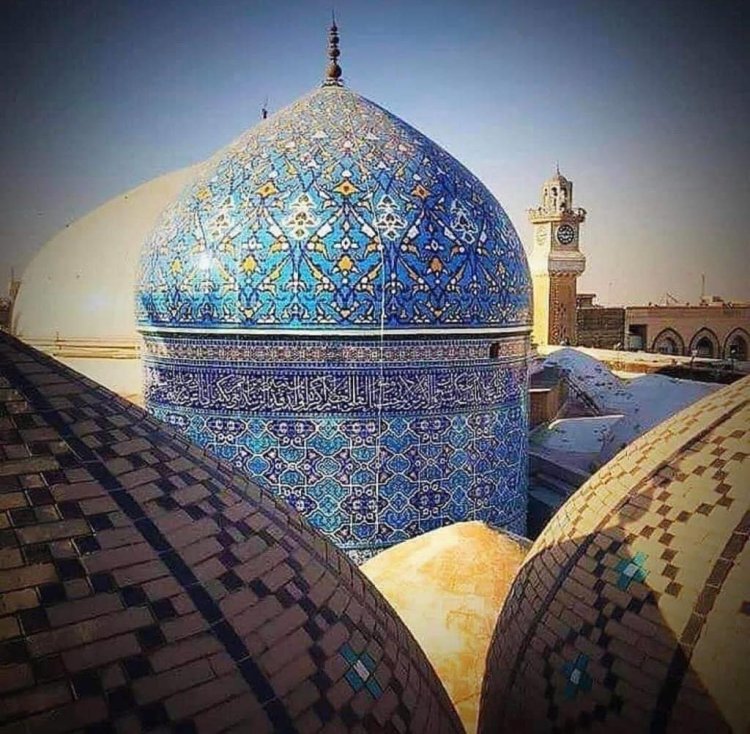 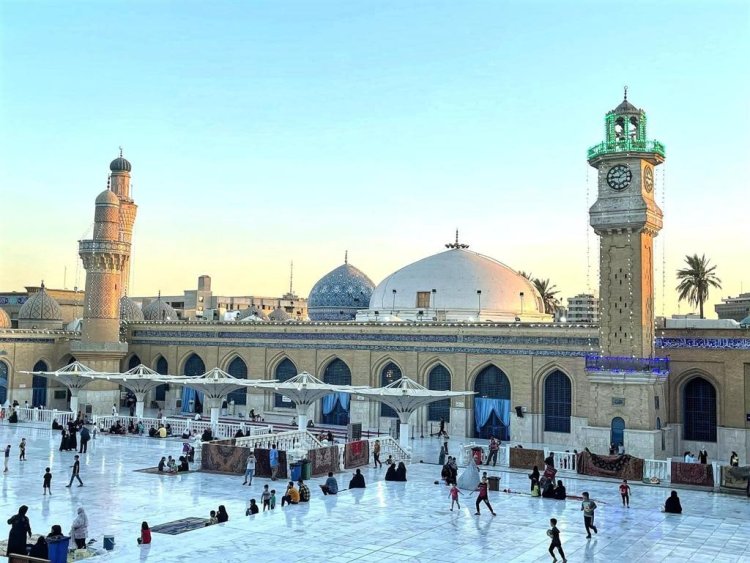 THE TEST OF A BELIEVER

Hazrat Sa’d ibn Abi Waqqas (may Allah be pleased with him) said: ‘I asked: “O Messenger of Allah, which of the people are most sorely tested?”

Sayyidina Shaykh Abdul Qadir Jilani (Qaddas Allahu Sirrahu) also states that the Sufi masters are the people of love, who love their Lord, and the lover never likes to be far from his beloved."