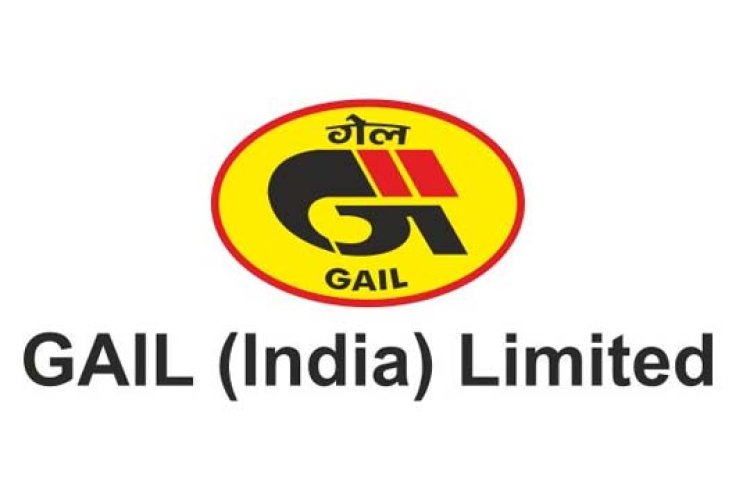 IASRM Defining The Future of Health and Wellnes