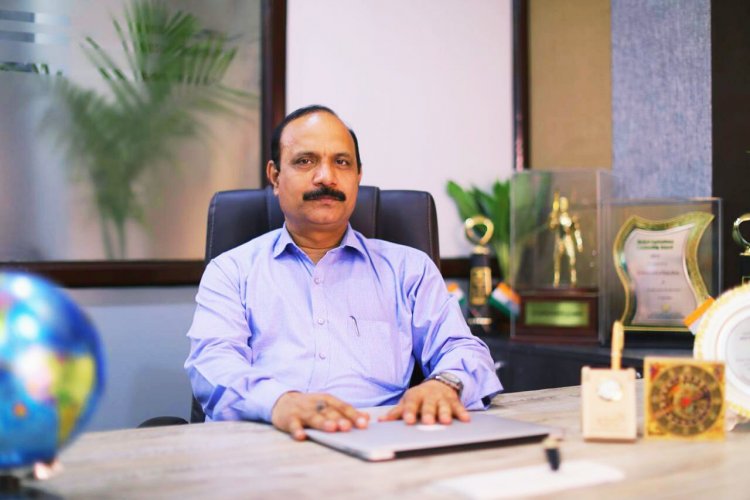 The communal situation is getting from bad to worst. It’s time for the nation and for all of us to stand
against radicalism and show maturity. The prevailing situation does not augur well for the democracy or
the economy. The growing radicalism on both sides and it’s manifestation, and inaction by the authorities
in some cases and hyper action in others, is not sending good signals. Peace and justice is prerequisite to
the social harmony and economic development.
For Muslim community, the worrying situation is that general perception in the society, as gauged by
social media reactions, is at new low. Whatever little sympathy Muslim community got due to the
nonsense utterances of the BJP leaders, we lost no time in reversing the situation by street agitations.
Predictably, there is over reaction by the State machineries and heavy use of force and a large number of
cases, some unjustified, being slapped. While instigators and provocateurs may escape, heavy cost will be paid by the families of many innocent agitators. We as a community have still not learnt what works for us?
There are campaigns demanding the arrest of Nupur Sharma. Can we really afford her arrest? Are we ready to face massive potential backlash? Can we not see her popularity graph on social media? While we
demand arrest of Nupur Sharma, and rightly so, but I am yet to come across a single Muslim, demanding
the arrest of Tasleem Rahmani, who provoked the debate? The poor Muslim on the ground is paying huge price due to the deeds of such characters, but have we even condemned them? Let’s learn today, or at a hefty cost tomorrow, that neither the one sided business will work, nor the ‘My way or the High way’? To put it bluntly, the community has got no political leverage with the current regime. But the community is full of issues where the government support is needed.
We wish to defeat BJP, but love all those acts and individuals, who help it harvest the rich political crop, election after election. We doubt the integrity of those who talk sense and workable solutions, but,
admire as great self-styled ‘secularists’ and blindly follow the polarising agents, who give clarion calls to defeat BJP only to strengthen it. Have we ever analysed what are the intentions or implications of their radical utterances, hysterical speeches and tear shedding videos? It is quite profitable to give screaming speeches, to be liked by the right wing for political help to them, and be loved by the community as great
secular warriors. It is difficult to tread moderate path, which gets you on firing line of both sides.
IMPAR faces this challenge from day one. Our vocal extremists want the world to change for us without we changing an iota. I recall early days of IMPAR, there was a dedicated debate on one English channel,
“Why IMPAR”? The well meaning anchor asked the five member IMPAR panel that you wished the world
to change for you, what are you willing to change? There was complete silence. Even today we have no answers. There will be plethora of Hadith produced against any social reforms initiated. The essence of religion is forgotten. It has been confined to skullcapWe continue refusing to read bold writings on the wall. The trends obtaining indicate to more
problematic days ahead, unless we change our thoughts and actions and become wiser and more
circumspect in our approach. One of my non muslim friends was sharing yesterday the reactions of his
three industry colleagues, where one of them mentioned that he will recruit no Muslims for the potential trouble it may create, the other, a drone manufacturer, said he will avoid selling to Muslim clients and the third one confided that he has got only one Muslim employee out of 2,000, and he plans to exit him as
well. When my friend asked him that this will be questioned in a secular country, he responded that it’s his company and he is free to decide, making it an unwritten policy? Imagine the future of Muslim youths, when perceptions in the private sector, which accounts for 95% plus new jobs, touch such new low? We must not allow our image and our future hypothecated to the interests driven extremists and low IQ emotional exploiters.
Let’s not count on the Arab world and be so jubilant on what recently happened. Resurgent India will be
unwilling to accept it. The common Hindu is upset and is getting increasingly radicalised and aggressive.
We have to have trust in our systems and institutions, no matter what flaws. There is no other way, but toimprove our conduct and contribution and work hard to win over the hearts of common man. The overdose of religion and resultant bigotry have destroyed great societies. We can be no exception. The world is unwilling to listen that Islam means peace and the Muslims are most peace loving people. We must show it in action from our conduct and character. 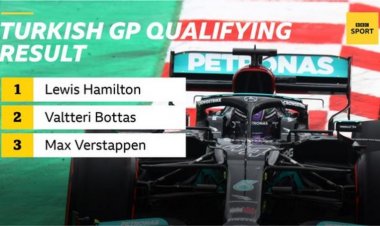 Lewis Hamilton qualified fastest for the Turkish Grand Prix but will start the race... 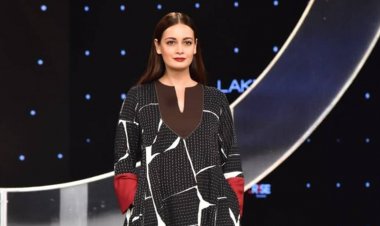 Lakme Fashion Week: Dia Mirza stuns as showstopper in a...

"Patchwork, hand stitching and appliqué are an integral part of the collection along... 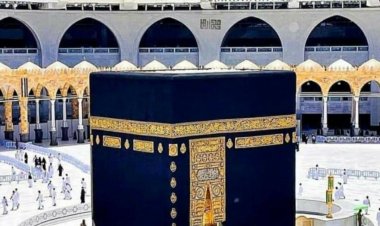 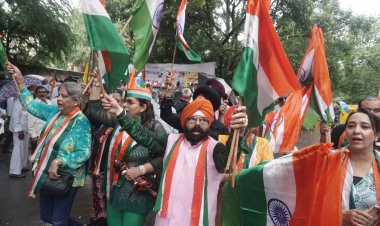 Government should give martyr status to revolutionaries on the occasion of completion... 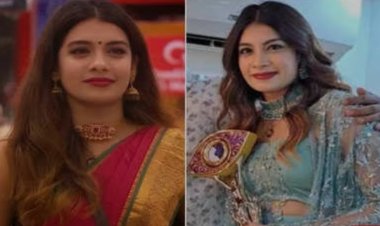 Who is the Bigg Boss Malayalam 4 winner? 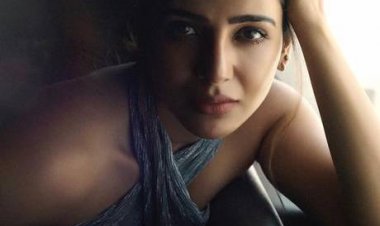 The actor has issued a statement addressing personal attacks over her split with... 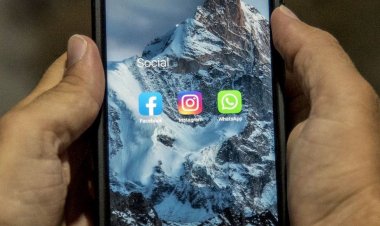 Facebook has apologized after again reporting problems with its services, days after...