Former Tata Sons chairman Cyrus Mistry on Sunday died in a road accident after his car hit a divider in Palghar district of Maharashtra. 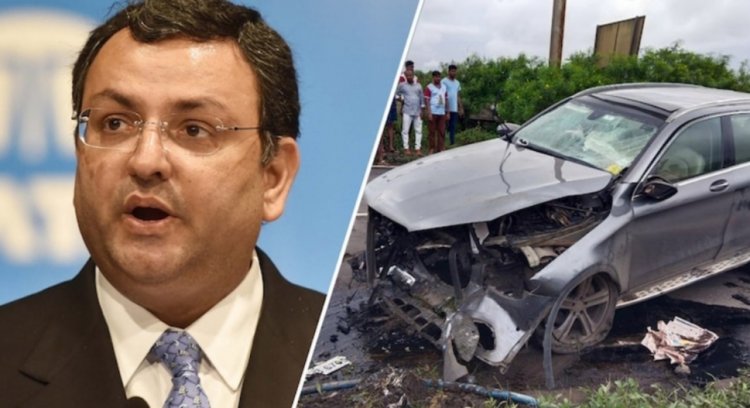 Former Tata Sons chairman Cyrus Mistry on Sunday died in a road accident after his car hit a divider in Palghar district of Maharashtra.

Mistry was travelling from Ahmedabad to Mumbai in a Mercedes car when the accident happened, a police official said.

There were three other persons travelling with him, including the car driver. One more person lost their life while two suffered injuries and have been shifted to a hospital in Gujarat. More details will be obtained from them, police said.

54-year-old Mistry gained prominence when he became the sixth chairman of Tata Group in 2012. He was the second chairman of the group to not bear the family name Tata. Cyrus was also the scion of the Mistry business family which founded the Shapoorji Pallonji Group and were known to be exclusively close to the Tatas.

Earlier in the year in June, Cyrus' father Pallonji Mistry, a billionaire businessman with Irish citizenship, passed away at the age of 93.

GAIL reaches more than 55 million people through its digital initiatives

Work of Vishwa Hindu Mahasangh in national interest or...