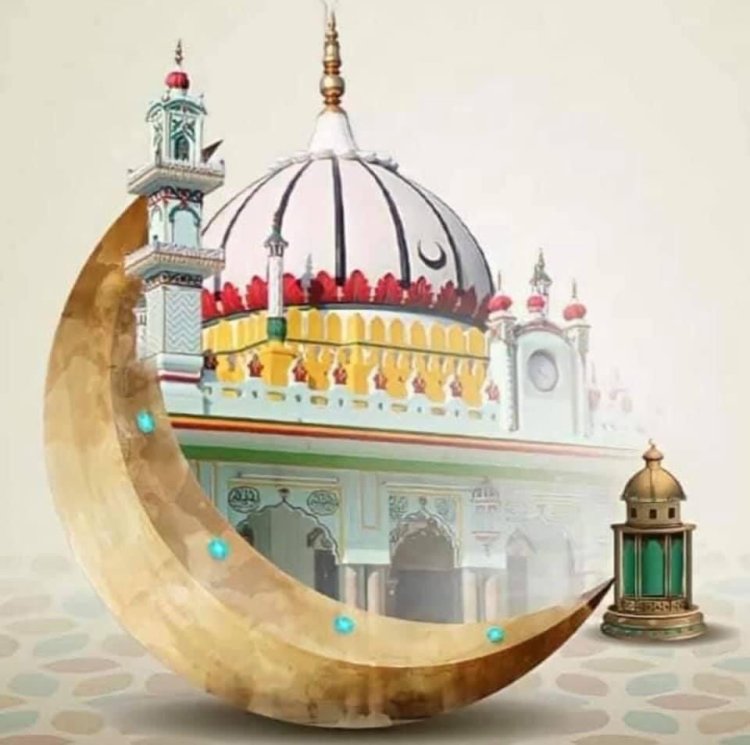 We are wishing everyone a blessed URS (annual commemoration of passing) of Hazrat Khawaja Mohammad Nabi Raza Shah (Qaddas Allahu Sirrahu) who is lovingly known as “Dada Miyan.”  His title was "Asad-e-Jahangir" (The Lion of Jahangir).

He was born in the year 1867 (1284 A.H.) in Bhainsori Sharif, Rampur, Uttar Pradesh, India.  The early signs of wilayat (sainthood) in him were that he recited Bismillah to start reading the Holy Qur’an at only 4 years old, and stayed away from childhood games compared to other kids his age.  He focused on the different Islamic sciences, and later joined military service. He served in the military for 10 years and resigned when he was 29 years old.

Hazrat Mohammad Nabi Raza Shah (Qaddas Allahu Sirrahu) was very generous towards poor people and was known to keep himself away from rich people.  He said that the love and respect of our Prophet ﷺ is the highest peak of Iman (faith).

He passed away on the 24th of Rabi al-Awwal, 1329 A.H.  His spiritual successor was his brother, Hazrat Khawaja Mohammad Inayath Hasan Shah (Qaddas Allahu Sirrahu) who was also a very accomplished shaykh in his time.