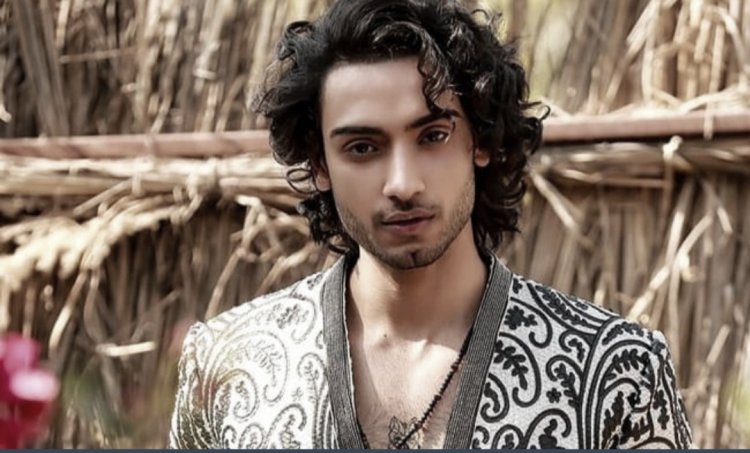 New Delhi: Delhi Police today arrested a model and his friend with drugs worth ₹ 1 crore. Police said that the two used to supply drugs around the Delhi University campus.

Shubham Malhotra, 25, and his friend Kirti, 27, used to bring drugs from Himachal Pradesh and sell it in Delhi.

The police said that Shubham and his friend Kirti used to smuggle cannabis from Himachal in a car.

Kirti would use a pillow and pretend to be pregnant in order to bypass the security checks.

The crime branch got information on July 12 that Shubham was in Himachal.

They laid a trap at Delhi's Indus border to catch the duo when they were returning. After a chase amid heavy rains, police managed to catch the accused at Gupta Chowk in Delhi.

President of America Joe Biden worried about Climate change | As Heatwave Hits US...

Three soldiers died after slipping into gorge in UT Jammu...

Zaika Aur Zabaan 2022, A Festival of Culture, Cuisine and...