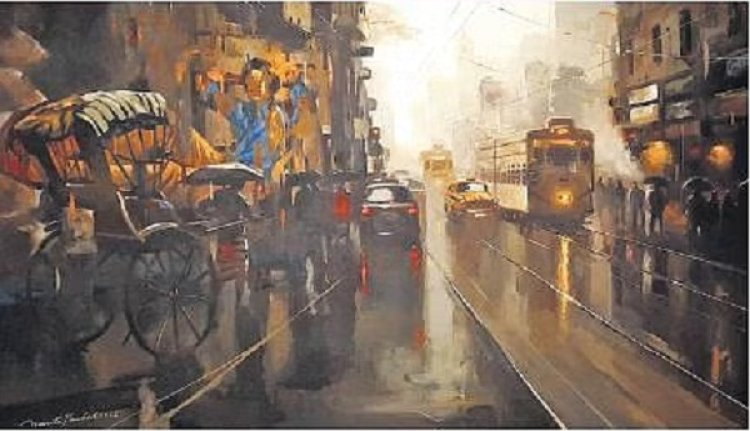 A Moveable Feast’ is an art exhibition organized at the Bikaner House featuring 51 of India’s most accomplished and eclectic artists.

New Delhi, October 18, 2022: To commemorate India’s 75 years of independence and the 80th birthday of the iconic star Amitabh Bachchan, Jaisalmer Indian Craft Gin has joined hands with Ideographic, a leading event company, to take the countrymen down the memory lane via art by organizing an exhibition called ‘A Moveable Feast’. Featuring 51 artists — from various artistic traditions, including fine art, digital art, and tribal art, this gala exhibition will be held at the Bikaner House from October 15 to 22, 2022. 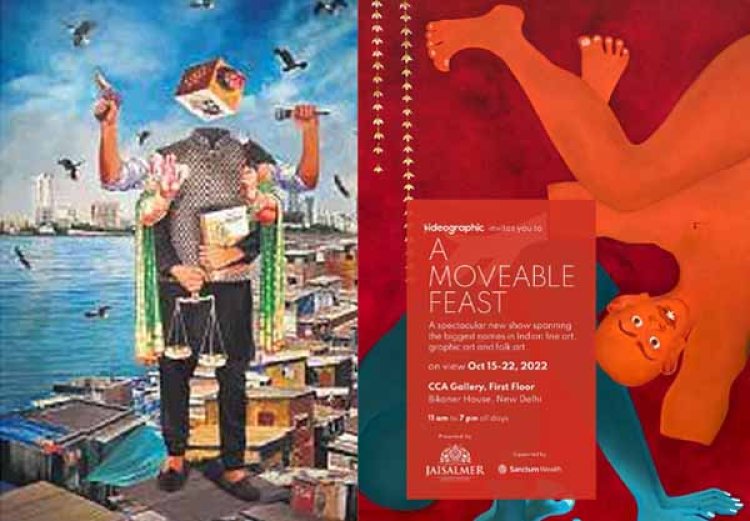 The exhibition has displayed a specially-commissioned series, including some of the country’s biggest artistic luminaries, showcasing the intertwined journey of Amitabh and India and how these two have progressed over all these years.

Talking about the initiative, Mr. Amar Sinha, Chief Operating Officer, Radico Khaitan, said, “We are thrilled to collaborate with A Moveable Feast to exhibit the masterpieces created by the most iconic artists and painters of the country.  Jaisalmer Indian Craft Gin is one of the most luxurious offerings in the Indian gin market. With Gin gaining popularity and the consumers’ experimental approach towards their tipple, it becomes imperative for us to reach out to our potential consumers through such experiential events. This event resonates well with our offering and we are confident that the show will witness a huge turnout.” 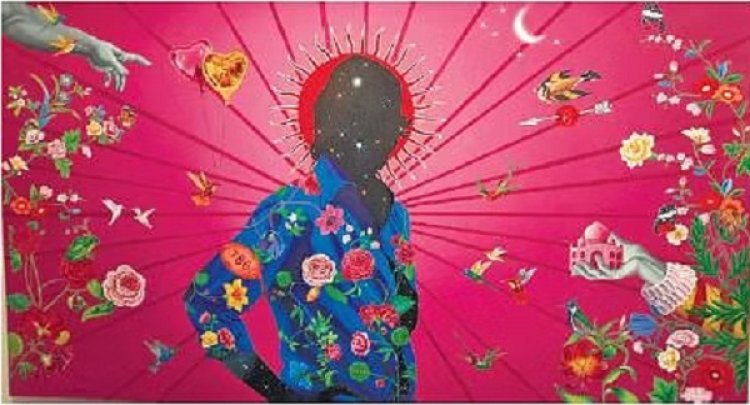 Jaisalmer Indian Craft Gin was launched in 2018 by Radico Khaitan, one of the oldest whisky distillers in India and one of the largest alcohol distillers in Asia. Botanicals from across India are used, and Jaisalmer Gin is named after the city of Jaisalmer (known as 'The Golden City') in the heart of the Thar Desert of Rajasthan. This is a triple-distilled neutral grain spirit re-distilled in a traditional copper pot. As for the flavours, they are made using ancient Indian herbs that help retain the original flavour of the juniper berries. It has 11 botanicals, of which seven are sourced from all over the country, such as Darjeeling green tea leaves, orange peel from central India, lemongrass from south India and lemon peel from west India. There is also coriander and vetiver from Jaisalmer, which gives the gin its name.

Letter to Chief Minister of Gujarat