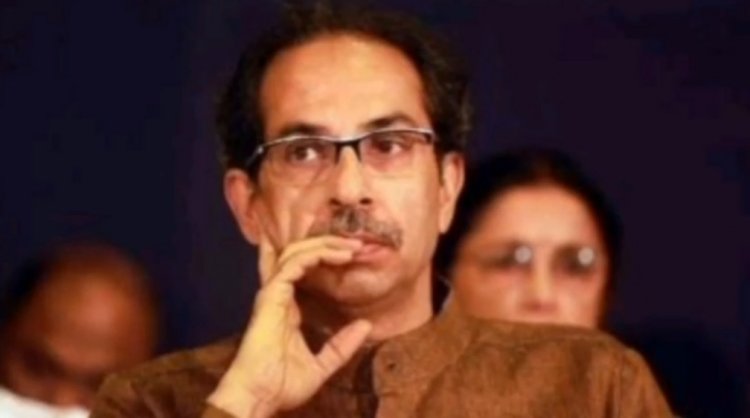 The recent political turmoil in Maharashtra is outcome of the ambitious BJP theory of pan hindu rastra. BJP which has been out of power in Maharashtra,  since 3 years are going for the kill. Uddhav Thakare who had been managing the Shiv Sena since the death of Balasaheb Thakhare, has been following the middle path to rule the state with help of Congress and NCP. He has been vehemently opposing the onslaught of BJP fireworks,  showing the firebrand tendencies of Balasaheb.

Eknath Shinde who led the rebellion,  has claimed the support of 40 MLA, and is enjoying the hospitality of Assam government. It is said that he is in direct touch with BJP and Fardnavis to become the CM. Uddhav has left his official residence of CM and shifted to Matoshree. Many of the Shiv Sena MP's have also deserted Uddhav Thakare but its not in open. Sanjay Raut the firebrand spokesman of Shivsena is holding the fort bravely and thrown open the challenge to rebels, to come to Mumbai and talk to Uddhav,  face to face.
Sharad Pawar the veteran leader of Maharastra is in direct talks with Uddhav to save the government and not allow the BJP to come to power with help of Eknath Shinde. He has even suggested Uddhav to let Eknath Shinde become CM with his support. But it is still not clear as what are the real intentions of Eknath Shinde. Congress has sent Priyanka Gandhi to take stock of the situation and she is in direct touch with Uddhav and Sharad Pawar to form a strategy. 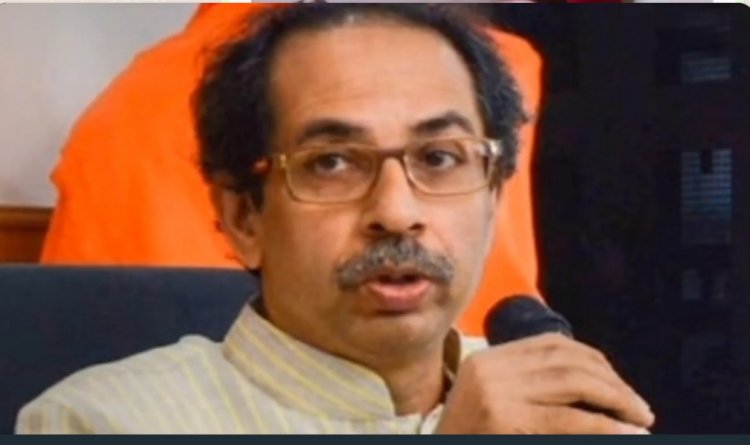 Calming the mind is yoga - by HARPS along with WAOW and IWPA celebrated “International...