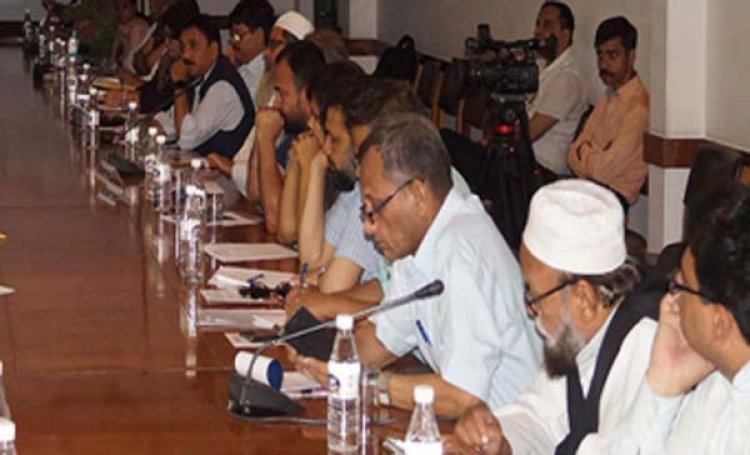 The recent meeting of five Muslims with RSS chief has set off fresh round of rumour mongering on social media against IMPAR. Let me clarify that IMPAR has no role or reason to be dragged yet again in baseless and malicious propaganda. These five fellows had broken off from IMPAR precisely on this reason about a year back and formed a new body. The argument in that meeting was same. While they wanted IMPAR to engage with RSS and BJP, I was for engagement with the Government, and not with RSS/BJP. As a result, seven persons, including these five, quit IMPAR, and formed a new group AEEDU. They even poached key impar officials.

Today, instead of charging this new group, certain rumour mongering elements are at it again. Let me clarify that IMPAR has no political leanings. It was formed as an emergency response system to deal with corona jihad crisis. We were keen to close it down after the crisis period was over. But many members advocated for its continuity and to reorient its working to focus on awareness and advocacy, perception management and economic empowerment programs.

IMPAR is working precisely on that agenda. It’s only organisation that issues monthly progress reports, which carry every minute details. But sometimes I wonder as if educated muslims believe levelling false charges, spreading baseless rumours and running vicious propaganda is the ultimate good deed in life and a passport to paradise?
MJ Khan, President, IMPAR