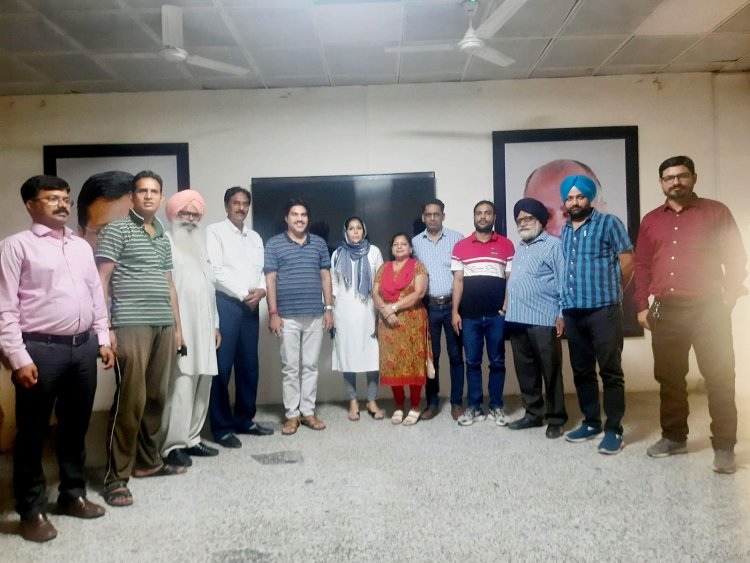 July 17, New Delhi Patparganj: Today, the members of the Minority Wing held a meeting with the newly-appointed Assembly Speaker Sonu Sisodia on an important subject at the Patparganj Camp Office of the Aam Aadmi Party. and all complaints will be redressed by him. 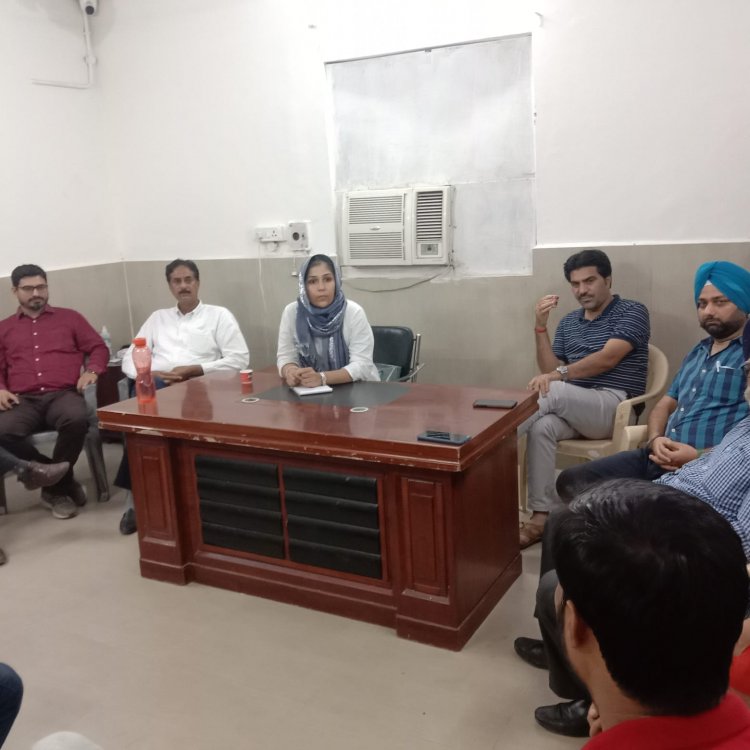 Shabana Ulla Khan told that admission is now starting in the Urdu Center in the Vidhan Sabha, those who are willing to learn Urdu should fill their form and submit it soon.

Sonu Sisodia, while discussing all kinds of issues related to the assembly, assured that he is ready to serve the public at all times.

Everyone has the right to justice: Advocate Irshad Ahmed

Work of Vishwa Hindu Mahasangh in national interest or...