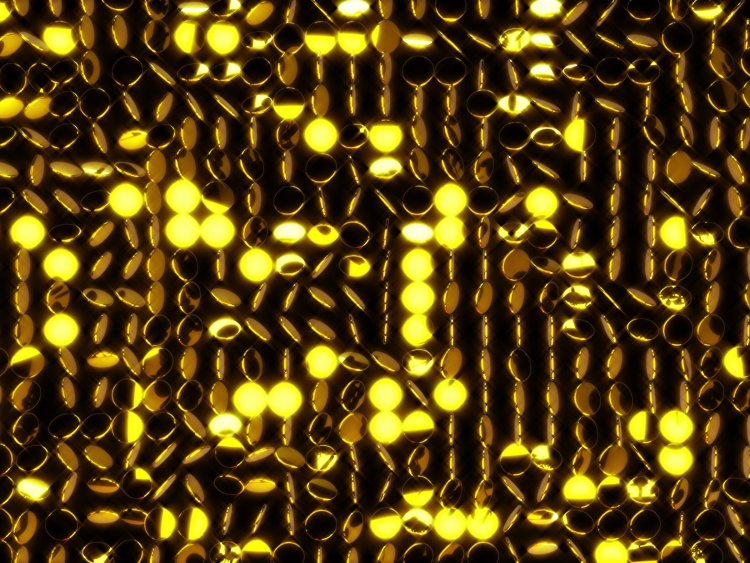 JUST ABOUT ANYTHING that's digital runs on a subscription basis now: Our movie-watching, fitness-tracking, software-running, cloud-storing, online-shopping lives are punctuated by monthly payments going out to multiple apps and services.

Saving some cash on just a few of these subscriptions can result in significant savings across the board. Cutting down on your expenditure is easier than you might think—and you'll find several ideas for doing just that below. 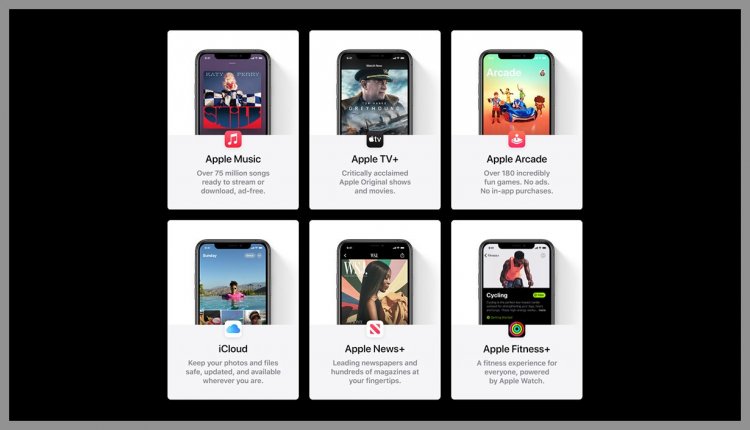 As with broadband and electricity deals, it can be all too easy to let your digital subscriptions roll over, month after month, without checking whether or not there's anything better out there—and quite often there is, whether that's a free trial you haven't used yet or a bundle of services packaged together.

The services you're signed up for aren't necessarily going to advertise cheaper offers to you, for obvious reasons, so keep your eyes on the tech news and deals of the day. You might have noticed that Spotify recently started testing a $0.99-per-month Plus tier that keeps the ads but removes some of the other restrictions, for example.

Make sure you know about all the different tiers you can switch between with your current services. Netflix currently has three plans you can choose between for example, with different limits on video quality and concurrent streams, while every cloud storage app has multiple tiers—make sure you're only paying for as many gigabytes as you need.

You'll often find deals wrapped in with other purchases too, like the free six months of Disney Plus you can currently get with certain Verizon packages. Check with your carrier, your broadband supplier, your car dealership, and anywhere else you can think of to see what's currently available. If you're in education, most of these apps and services offer a student discount too.

Stop, and Then Maybe Come Back

Most digital subscriptions are packaged in a way that makes it easy for you to cancel and restart them. These companies know that long-term commitments are going to put people off, and so you'll find it relatively straightforward to take a break from any of them and then restart again in a month or six if you'd like to.

How manageable this is depends on the service. Most cloud storage services won't delete your files if you stop paying, but they will prevent you from adding any more or making any changes. (We say "most"—check the small print to make sure.) In terms of software subscriptions, you won't be able to use the software in question until you re-subscribe.

This perhaps works best for music and video streaming subscriptions, where you know you won't be using them for an extended period of time. Maybe you're going to give an alternative service a try, or you've finally watched everything there is to watch on Hulu. If and when you come back, everything will be just as you left it, as long as you return within a reasonable time frame. (Check the small print again—it's 10 months for Netflix.)

With services that offer a free tier, taking time out is very simple. With Spotify, for example, you'll still keep your music library. You just won't be able to download playlists to your devices, or play songs in exactly the order you want, or listen without ad interruptions. When you're ready to get going again, a few clicks or taps is all it takes. 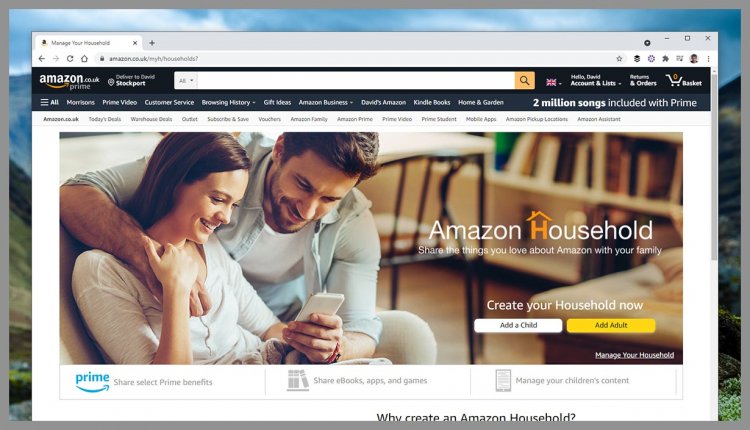 You might be surprised at the number of digital subscriptions that offer family plans—at this point, it's most of them. From Spotify and Amazon Prime, to Google One and Microsoft 365, you can usually get together with at least one other person and get the same deal for less money.

How much you're actually going to save varies between services, so do your research before committing. In the case of YouTube Premium, for example, an individual plan will set you back $12 a month, whereas a family plan for you and up to five other family members is priced at $18 a month—split that by everyone involved and you're saving a significant amount (you get YouTube Music included too, don't forget.)

It's also important to check the various restrictions and rules on family plans before buying them. In our YouTube Premium example, everyone in the family must be 13 or over, have their own Google account, and reside at the same address. If your brother is living on the other side of the world, this is likely to get flagged by YouTube.

The restrictions are the same on most (but not all) services, in that it's where you live rather than how you're related that matters. Some digital apps and services are fairly generous in letting you share logins between a handful of people, without paying any extra, but if you do this then we'd encourage you to do it safely. 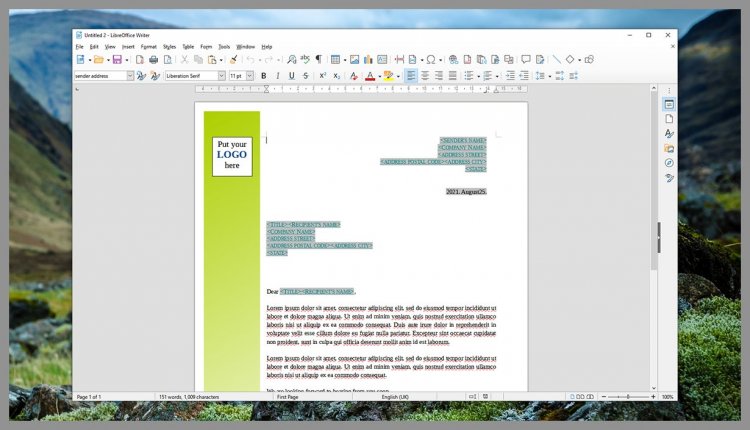 We're all now used to renting everything from cloud storage space to a music collection, but don't forget that these aren't the only options open to you. Install Plex, for example, and you can create a Netflix-like experience with your locally stored videos. (Plex does have a subscription tier too, but a lot of its functionality is available for free.)

Buying music to keep is never going to beat Spotify or Apple Music in terms of the economics—$10 a month for just about all the music ever made is a pretty good deal—but it does give you more control over your library, and it means that if you want to take a year off from spending anything on music, your collection won't disappear.

When it comes to software, you might want to consider using LibreOffice instead of Microsoft Office, or giving GIMP a try rather than Photoshop. There are free, open-source options available for most types of desktop software, and unless you need something specific in one of the commercial packages, you can save yourself some money here too.

Instead of paying every month for storage in the cloud, you might consider investing in a network attached storage (NAS) drive connected directly to your home router, which lets you still get at your files from anywhere, or set up a local backup option. As long as you have secure copies of your files backed up somewhere, you might not need cloud storage as much as you thought you did.