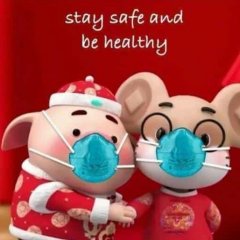 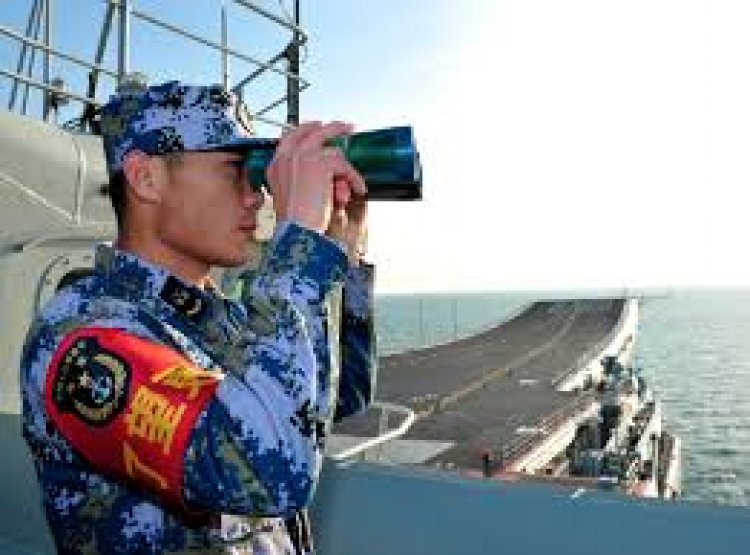 Two decades ago, Chinese Navy or PLA(N) was just a modest force. It was focused mostly on coastal defence with few major units that rarely sailed far off from China’s coasts. But in the past decade, it has added four aircraft-carrying warships of more than 40,000 tons, several modern nuclear ballistic-missile submarines, large destroyers, and many smaller vessels. The PLA(N) has transformed into a formidable force operating more than 350 warships, including 145 major surface combatants. It has become world’s largest navy in terms of number of platforms and second only to US Navy in terms of total tonnage. It’s capabilities now commensurate with its doctrinal objectives of undertaking far seas operations; but does it really fulfil China’s sea ambitions?

Issue 1: dubious quality of “Made in China” shipbuilding industry

The capabilities in shipbuilding and naval weapons/sensor systems have been presumably acquired by China through reverse-engineering of Russian origin ships and technologies. However, credibility of its indigenous equipment and maintenance standards have always been questionable.

Do you remember the catastrophic mechanical failure of a Ming class submarine in 2003?

For those who don’t, during an exercise in the Yellow Sea between North Korea and China's Shandong Province, a Chinese submarine, ChangCheng 361, suffered a mechanical failure which killed all 70 crew members on board.

This isn’t a singular incident. In the past few years, such mechanical failures and fragile platforms have become the definition of “Made in China” industry. Even the naval platforms and weapon systems exported by the country have remained mired with controversies. Additionally, most of the equipment exported to Asian and African countries has turned out to be faulty and prone to defects. In spite of possessing a large inventory of major combatants, the Anti-Piracy Escort Force deployment to Gulf of Aden is the only extended far seas deployment being undertaken by PLA (N). Poor reliability of its platforms is one of the major reasons that has restricted China from deploying ships far away seas.

It is apparent from the deployment of PLA(N) that it is not built as an anti-access/area-denial force. However, it does have the capacity to fight under the umbrella of China’s land based air and missile systems, with some of its warships being optimised for fighting within or near China’s littoral. The militarisation of the artificial islands in South China sea can also be viewed as an effort to enhance the cover of this umbrella to further support PLA(N) operations in farther Pacific and South East Asia.

China’s shipbuilding industry has played a significant role in modernisation of Chinese Navy over the last two decades. However, the shipbuilding sector being a highly capital-intensive industry has remained highly infested with corruption. Despite a persistent graft fighting campaign by Xi Jinping’s government, a former Chairman of China Shipbuilding Industry Corporation (CSIC) Hu Wenming was found guilty of large-scale corruption and was arrested in 2020. It is pertinent to mention that Wenming was involved in sensitive projects including development of aircraft carriers Liaoning and Shandong. Corruption of such nature and scale exemplify the inherent weakness of China’s shipbuilding sector and could be a major contributor to the poor quality of naval platforms and equipment.

Maintenance of a large naval fleet, as possessed today by China, is another challenge that Beijing is facing. As seen from historical examples of Imperial German Navy and Soviet Navy, the progressive modernisation of massive and impressive looking fleet entails phenomenal budget allotment and is bound to prove to be a monumental and expensive endeavour.

In 2015 Chairman Xi Jinping introduced defence reforms with an aim to professionalise PLA(N) and make it a world class military. What these reforms achieved in reality was replacing the military general’s command and control with Communist Party’s overarching control.

Navy’s operational subjugation by a central civilian control and the ideology of Party, and only Party control’s all is bound to become a huge liability for Chinese fleet. How? The Chinese Communist Party’s insistence on following only CCP’s orders, is bound to create a generation of commanders who at sea would be devoid of initiative and independent tactical and operational decision making. The organisational rigidity will further prevent interoperability of the forces and exercises with other agencies, such as Chinese Coast Guard and People’s Armed forces Maritime Militia (PAFMM), are bound to lack requisite amount of creative, passion & devotion of military men.

In such a scenario, if need arises to confront US (or any other nation who inherit empowered operational commanders), will PLA(N) be able to acquire a dominant position?

Will PLA(N) commanders be able to overcome the fear of the Party and make independent decisions? Will fear of dissent prevent China from fulfilling her sea ambitions?

Unless the Chinese government and the PLA(N) demarcate their roles, responsibilities and authority…the China Dream of a Blue Water Navy will remain just that – a dream.

Time to weed out fanatics and radicals amongst us: M J Khan

The sacrifices of Muslim Ulamas for freedom of the country...