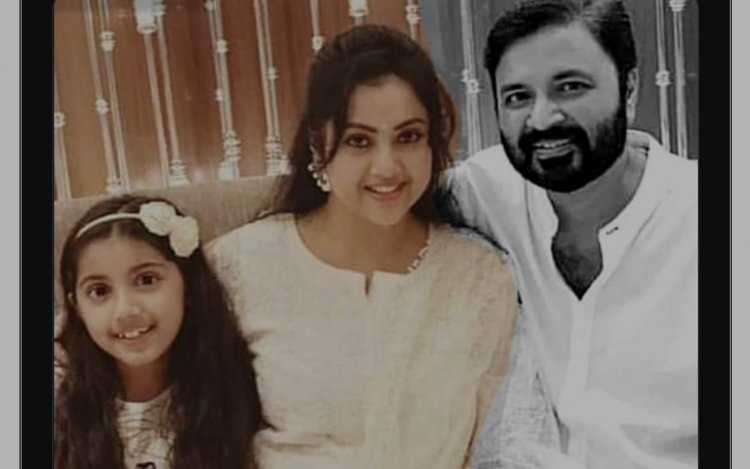 Popular South actress Meena's husband Vidyasagar died on Monday. He was admitted to a private hospital in Chennai, Tamil Nadu.

Vidyasagar, the husband of Telugu actress Meena, died at a private hospital on Tuesday evening. He was 48. Vidyasagar was admitted to the Chennai hospital after a serious lung infection. He is survived by his wife Meena and daughter Nainika.

According to hospital sources, he had been suffering from lung disease for the last few years. The infection worsened in January this year after the entire family tested positive for COVID 19, they said.

A few weeks ago, doctors suggested Vidyasagar undergo a lung transplant. Sources, however, said that it was only possible for brain-dead patients and there was difficulty in getting a donor as the waiting list was huge. Doctors then tried to cure his condition with medication but to no avail, unfortunately.

Several celebrities from the South Indian film industry including Khushbu Sundar, Lakshmi Manchu, Sarath Kumar and others expressed grief. Veteran actor Sarath Kumar expressed his condolences to the family via Twitter. He posted a family picture in which Vidyasagar is seen with his wife and daughter. Along with it, he wrote, “It was shocking to hear the news of the untimely demise of actor Meena’s husband Vidyasagar, our family’s heartfelt condolences to Meena and the near and dear of her family may his soul rest in peace."

The funeral will take place on Wednesday at 2 pm. His mortal remains will be cremated at Basant Nagar, Chennai. Actress Meena is famous for her roles in Tamil and Malayalam movies. She was last seen on the big screen in Annaatte starring Rajinikanth.