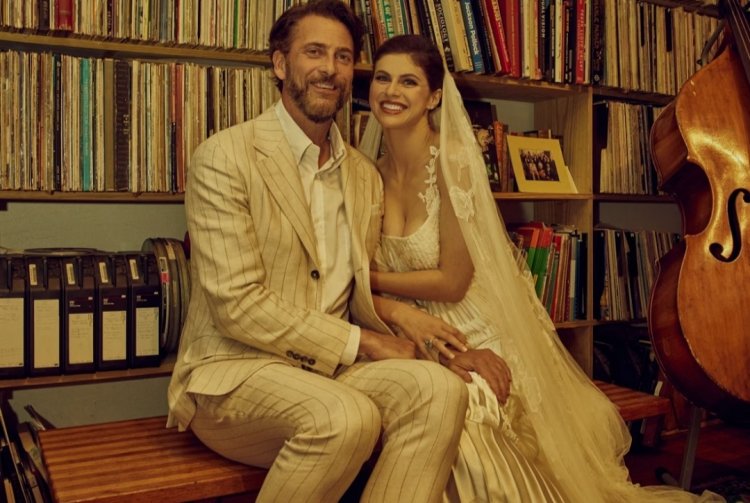 Alexandra Daddario and Andrew Form welcomed themselves into the “marriage phase” of their life.

The American actress wed the film producer recently after they got engaged last year in August.

In pictures of the wedding published by Vogue, the blue-eyed bride fashioned a Dianelle Frankel gown at the wedding.

While the The Purge producer, and Baywatch star, originally planned to marry in Italy, their plans changed when the 36-year-old actress was cast as an actor in Louisiana.

Shedding light on why they changed the wedding destination, Daddario said, “I wanted to drink Italian wine for three days straight, but when I got a job in New Orleans, I thought of Allie and Jake, and we switched it to New Orleans."

She further added, “My friends Allie and Jake had the most amazing wedding in New Orleans”.